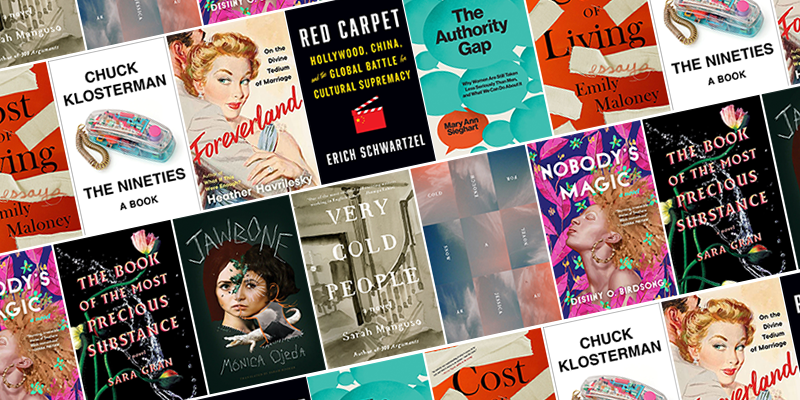 Sarah Manguso’s Very Cold People, Heather Havrilesky’s Foreverland, Chuck Klosterman’s The Nineties, and Sarah Gran’s The Book of the Most Precious Substance all feature among the best reviewed books of the week.

Brought to you by Book Marks, Lit Hub’s “Rotten Tomatoes for books.” 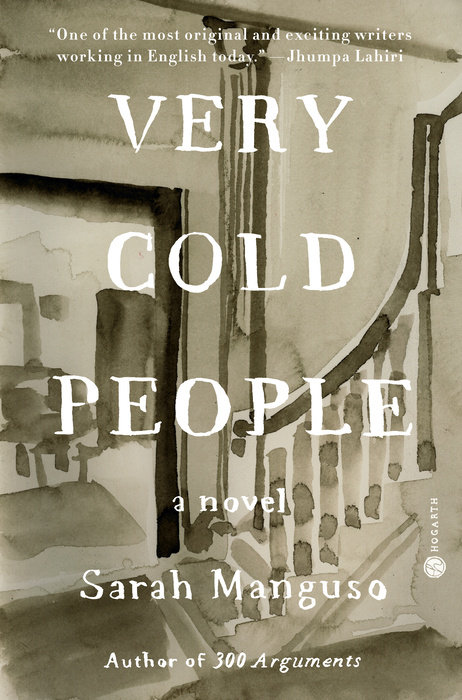 “Best known as a memoirist and essayist, Manguso also writes poetry, and this is apparent in her fiction. Though dealing with life’s ugly, messy truths, her writing is compact and beautiful … Manguso is terribly poignant on little Ruthie’s faith in a maternal love that isn’t really there, and her dawning comprehension of what might have made it impossible. But in damning increments, she also shows how feminine identity in America can be built up with material objects…and then torn down by violation, sexual and otherwise … So masterly is Manguso at making beauty of boring old daily pain that when more dramatic plot turns arrive—suicides, teen pregnancies—they almost seem superfluous, visitations from an after-school special. The book is strong enough as a compendium of the insults of a deprived childhood: a thousand cuts exquisitely observed and survived. The effect is cumulative, and this novel bordering on a novella punches above its weight.” 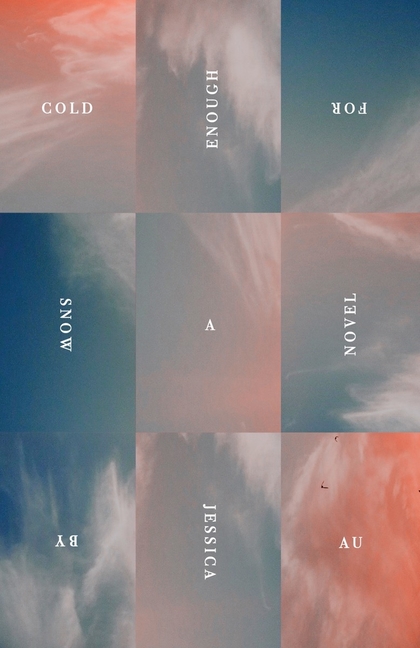 “The tenor of the narration is hardly effusive. Yet the effect is of the gentle quiet of snowfall, rather than the lethal frigidity of an icicle … Au’s is a book of deceptive simplicity, weaving profound questions of identity and ontology into the fabric of quotidian banality … Nuanced … Not much happens in Au’s novel…but nonetheless, significant emotions, memories, and thoughts are meaningfully conveyed. What matters, the novel reassures us, is constantly imbricated with the everyday, just as alienation and tender care can coexist in the same moment.” 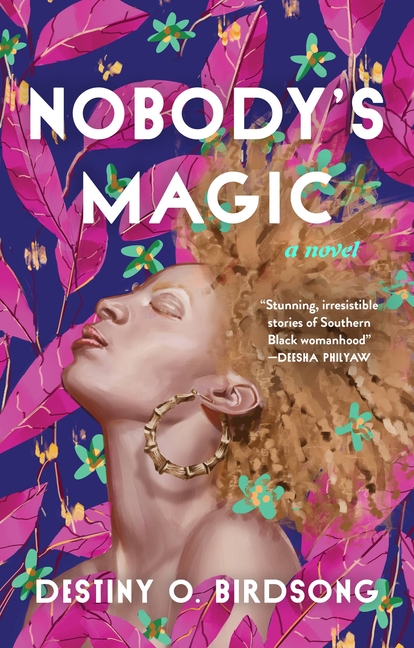 “Rather than overlap, the novellas resonate with one another, allowing Birdsong, a poet, to display an impressive range of perspectives. The book also illuminates the lived-in corners of a multifaceted city, where headlines like gentrification, economic precarity and crime take on a human scale … One striking source of resonance is Birdsong’s depiction of her characters’ sexuality: frank, unembarrassed and often delightful … Birdsong risks unlikability with her characters, allowing them selfishness, rage, violence, helplessness and mistakes large and small. As a result, they feel as idiosyncratic, unpredictable and real as people from life, speaking in voices that are melodic and utterly specific. The magic here is not the supernatural kind, but rather an attention to the grace of the ordinary. It is the magic of watching these women come into their power.” 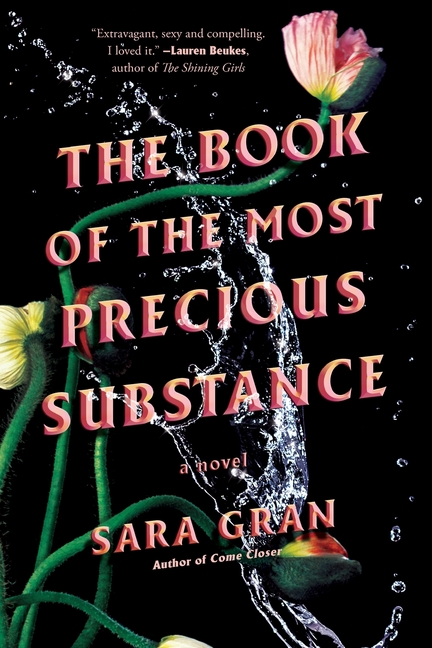 4. The Book of the Most Precious Substance by Sara Gran
(Dreamland Books)

“… sexy and captivating … Lily is a sympathetic yet formidable figure. She’s dedicated but still human, alternating between numbness and mourning, loyalty and long-sublimated desire. Gran is uniquely talented at bringing such complex feelings to life. Her writing is effective, economical and moving, and while Lily’s hunt propels the story forward, it is Gran’s frequently exquisite prose that demands investment from its audience … Readers will ache for Lily and Abel and envy what they once had. Brief but evocative moments reveal not just Lily’s lack but also her desire, and possibly what’s to come. These scenes are just one small part of what makes Gran’s thoughtful and erotically charged thriller so well worth reading.” 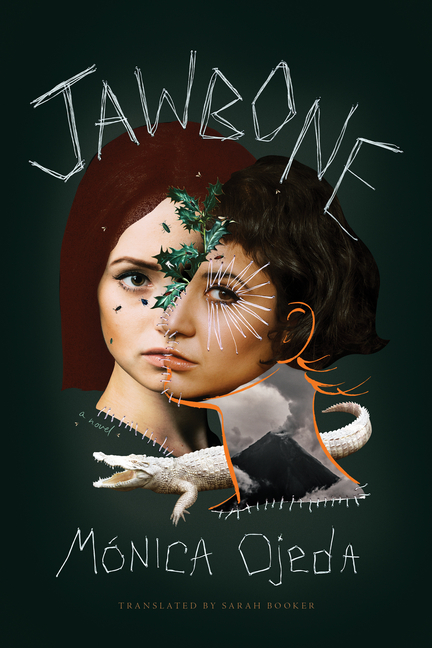 “… rife with gothic body horror and the darkness of the jungle and within ourselves … This is not just a tale of young female friendship gone too far, it’s a warning about the dangers of allowing desires to grow uncontrolled and unquestioned, of ceding one’s self to another’s dark impulses … there are real forces at work in the novel as well—it’s not all just horror stories and scary games, abandoned buildings and encroaching forest … Although critics reference Lovecraft and Shirley Jackson, Ojeda is a strikingly singular voice, combining basic teen angst with stark madness and the power of teen girls to push back in a world that tries to make them powerless.” 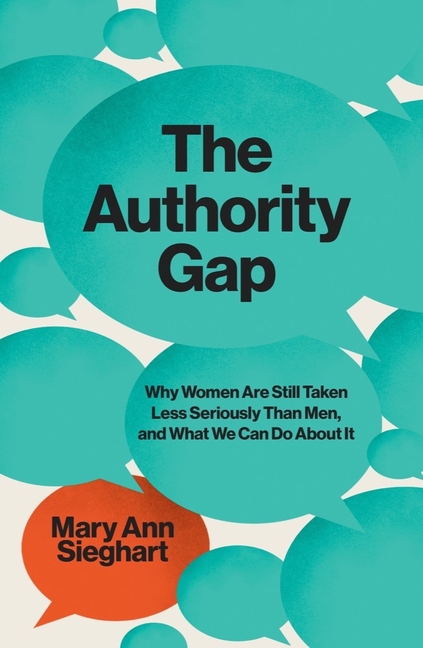 1. The Authority Gap: Why Women Are Still Taken Less Seriously Than Men, and What We Can Do about It by Mary Ann Sieghart
(W. W. Norton & Company)

“Sieghart draws together a remarkable wealth of research (the bibliography alone is 31 pages long) from academic studies and polling data to analyse and deconstruct this pervasive underestimation of women’s competence … Sieghart’s field of inquiry is broad … Anticipating the anguish women readers will feel, Sieghart’s final chapter is titled No Need to Despair. Here, she sets out the changes needed at individual, organisational and legislative levels to close the gap—a goal she believes is achievable in one generation if the will is there. Many of these suggestions are things feminists have long campaigned for—better representation; more transparency in the workplace—but some are corrections we can all begin to make … an impassioned, meticulously argued and optimistic call to arms for anyone who cares about creating a fairer society. Now we just have to get men to read it.” 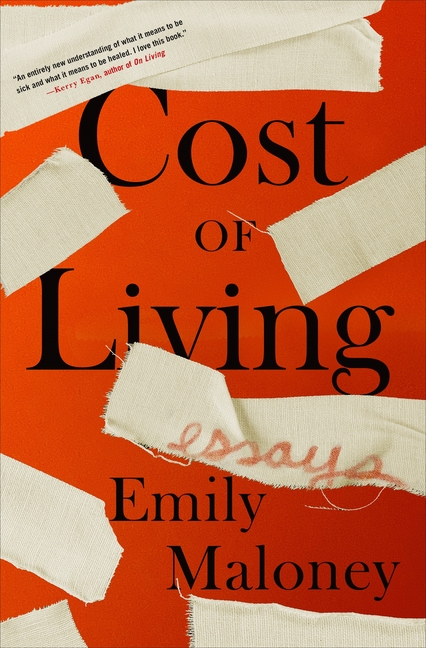 “Emily Maloney understands the country’s medical crisis intimately. She’s worked as an emergency room technician, but also has extensive experience as a patient … A fascinating new essay collection that considers what it means to give, and receive, care. It’s a book that couldn’t be more timely ..She writes about…medications in ‘A Brief Inventory of My Drugs and Their Retail Price’ … The effect of the list is almost hypnotic; it’s a stunning essay that puts into sharp relief the cost of trying to feel better in a country dedicated to capitalism … There’s not an essay in Cost of Living that’s less than gripping, due in large part to Maloney’s exceptional prose … Maloney is a careful writer; although her book makes clear what it’s like to be both a patient and a caregiver in a medical system that’s broken, she never turns didactic. She lets the readers fill in the blanks, asking them to put themselves in the shoes of those whose lives have been upended by illness. This isn’t just a thoughtful, compassionate book; it’s also an essential one.” 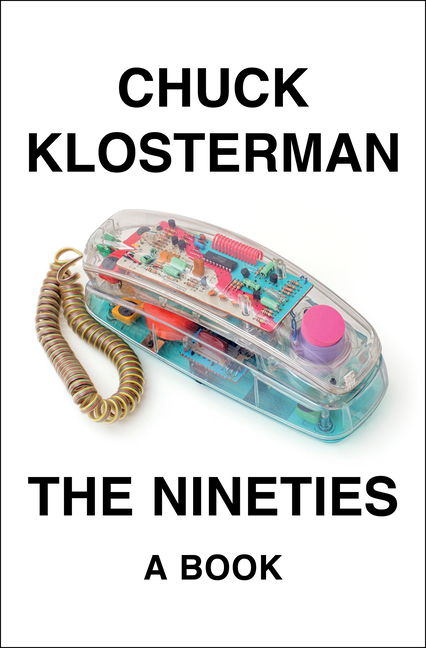 3. The Nineties: A Book by Chuck Klosterman
(Penguin)

“Seinfeld, one of the most popular sitcoms of the decade, was a show about nothing, and in Klosterman’s book there is a lot of nothing to reconsider … Twenty years later, it’s remarkable how wrong we were about nearly everything in the 90s, an era when everything we thought we knew turned out to be wrong … Klosterman’s stance on when the 90s actually began: upon the release of Nirvana’s Nevermind on September 24, 1991 … Klosterman’s remarkable book made me rethink my decade and rethink myself … The devastating ending of Klosterman’s book, with the frivolous headlines on the newspapers that hit the ground when the 9/11 hijackers boarded, makes one wonder what we are getting wrong now. In 20 years, the Gen Z Klosterman will write the definitive book about whatever this decade is.” 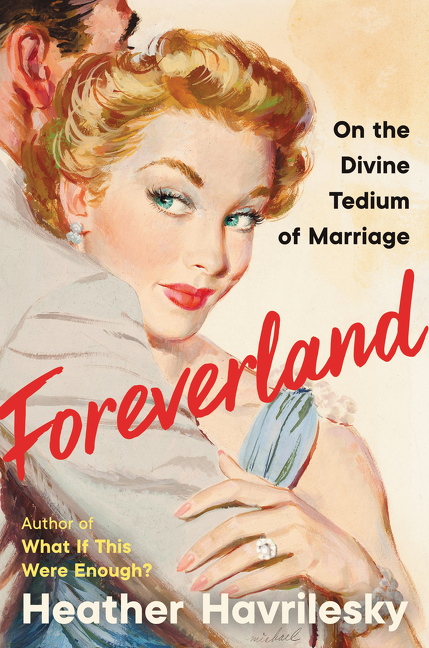 4. Foreverland: On the Divine Tedium of Marriage by Heather Havrilesky
(Ecco)

“Heather Havrilesky’s new memoir, Foreverland: On the Divine Tedium of Marriage, is a wise, witty, profane, even profound, meditation on her 15-year marriage … Sometimes in this latest book her writing bogs down or turns purple when she tries to link one chapter to the next to propel the story forward. She needn’t have worried. Her voice is so engaging, and her comic timing so impeccable, that she turns the ‘divine tedium’ of her marriage into a rollicking adventure for her readers, too.” 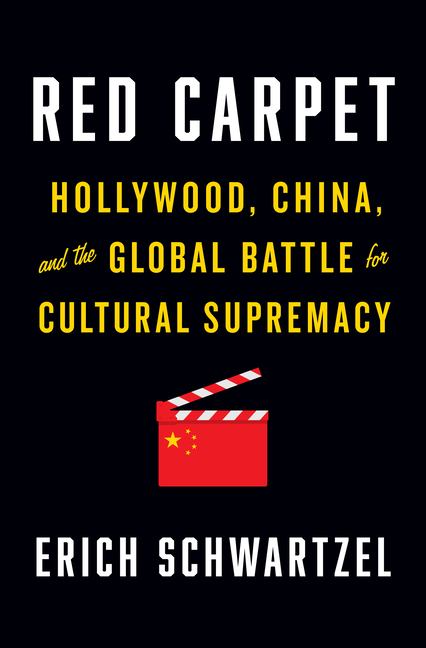 “The humbling of Hollywood and the swelling of Chinese soft power, twist and combine across Schwartzel’s masterfully organized book … This is a fascinating book. It will educate you. Schwartzel has done some extraordinary reporting, and a lot of legwork.”