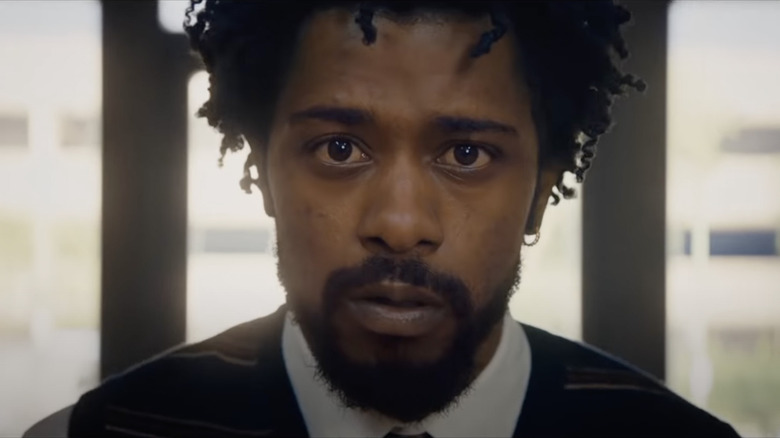 "The Changeling," a series based on the award-winning novel by Victor LaValle, is heading to Apple TV+. The story follows Apollo Kagwa, a New York City antiquarian book dealer and a father whose wife comes to believe their baby boy has been stolen and replaced with an inhuman doppelganger.

LaKeith Stanfield ("Sorry to Bother You," "Judas and the Black Messiah") is already attached to star in the project, undoubtedly as the protagonist, Apollo. Stanfield will also be an executive producer on the project along with writer-showrunner Kelly Marcel ("Cruella," "Venom," "Venom 2"). Melina Matsoukas is also on board as director and executive producer.

La Valle's "The Changeling" is a mesmerizing, gut-wrenching work. I'm a big fan of his writing and am excited to see that one of his books will finally be adapted to the screen.

A Story About Family And The Secrets Our Loved Ones Keep 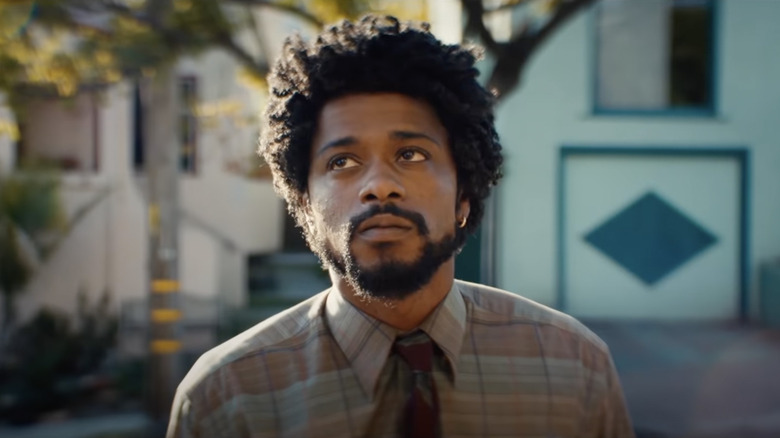 "The Changeling" is a horror story, and within the genre it explores what it means to be a parent, how we cope with loss, and how even those we love can keep unimaginable secrets from you.

Apple TV+ describes the series as follows: "'The Changeling' is a fairytale for grown-ups. A horror story, a parenthood fable and a perilous odyssey through a New York City you didn't know existed."

Those looking for a bit more of what the series might be about can check out the blurb for LaValle's book (via Goodreads):

Apollo Kagwa has had strange dreams that have haunted him since childhood. An antiquarian book dealer with a business called Improbabilia, he is just beginning to settle into his new life as a committed and involved father, unlike his own father who abandoned him, when his wife Emma begins acting strange. Disconnected and uninterested in their new baby boy, Emma at first seems to be exhibiting all the signs of post-partum depression, but it quickly becomes clear that her troubles go far beyond that. Before Apollo can do anything to help, Emma commits a horrific act — beyond any parent's comprehension — and vanishes, seemingly into thin air.

Thus begins Apollo's odyssey through a world he only thought he understood to find a wife and child who are nothing like he'd imagined. His quest begins when he meets a mysterious stranger who claims to have information about Emma's whereabouts. Apollo then begins a journey that takes him to a forgotten island in the East River of New York City, a graveyard full of secrets, a forest in Queens where immigrant legends still live, and finally back to a place he thought he had lost forever. This dizzying tale is ultimately a story about family and the unfathomable secrets of the people we love.

This is just one of LaValle's stories that have been to at least the option phase of production. A few years ago, AMC optioned his novella, "The Ballad of Black Tom," though we haven't heard too much about it recently. That story — a Lovecraftian retelling from the Black perspective — is also amazing, and I hope a version of it also makes it to the screen one day.

"The Changeling" is well past the option stage, meaning the chances we'll see it on the small screen are high. Apple Studios and Annapurna are producing the project with Megan Ellison, Sue Naegle, Patrick Chu, and Ali Krug executive producing on behalf of Annapurna. Khaliah Neal will also co-executive produce with Matsoukas via De La Revolution Films.

No news yet on when Apple TV+'s "The Changeling" will go into production or air on the streaming platform.

Read this next: 'Judas And The Black Messiah' Review: Fantastic Performances Bolster This Taut Drama [Sundance 2021]