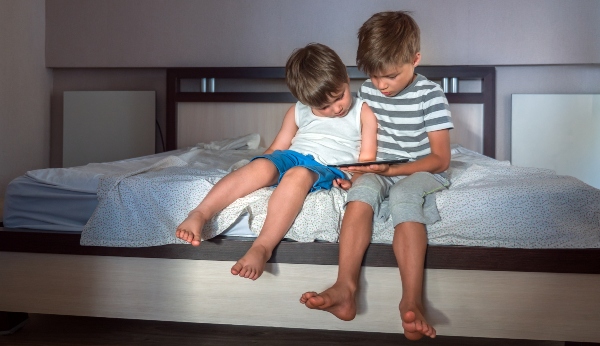 The saying goes, in kindergarten through third grade, a child learns to read (think phonics); in third and later grades, a child reads to learn (think comprehension).*

But practically, what does this mean?

By the end of kindergarten:

By the end of first grade:

By the end of second grade:

By the end of third grade:

This breakdown covers word recognition. But there is another part of learning to read, namely, language comprehension. We will discuss that in the next blog.

The post The 4 Stages of Learning To Read appeared first on The Good Men Project.