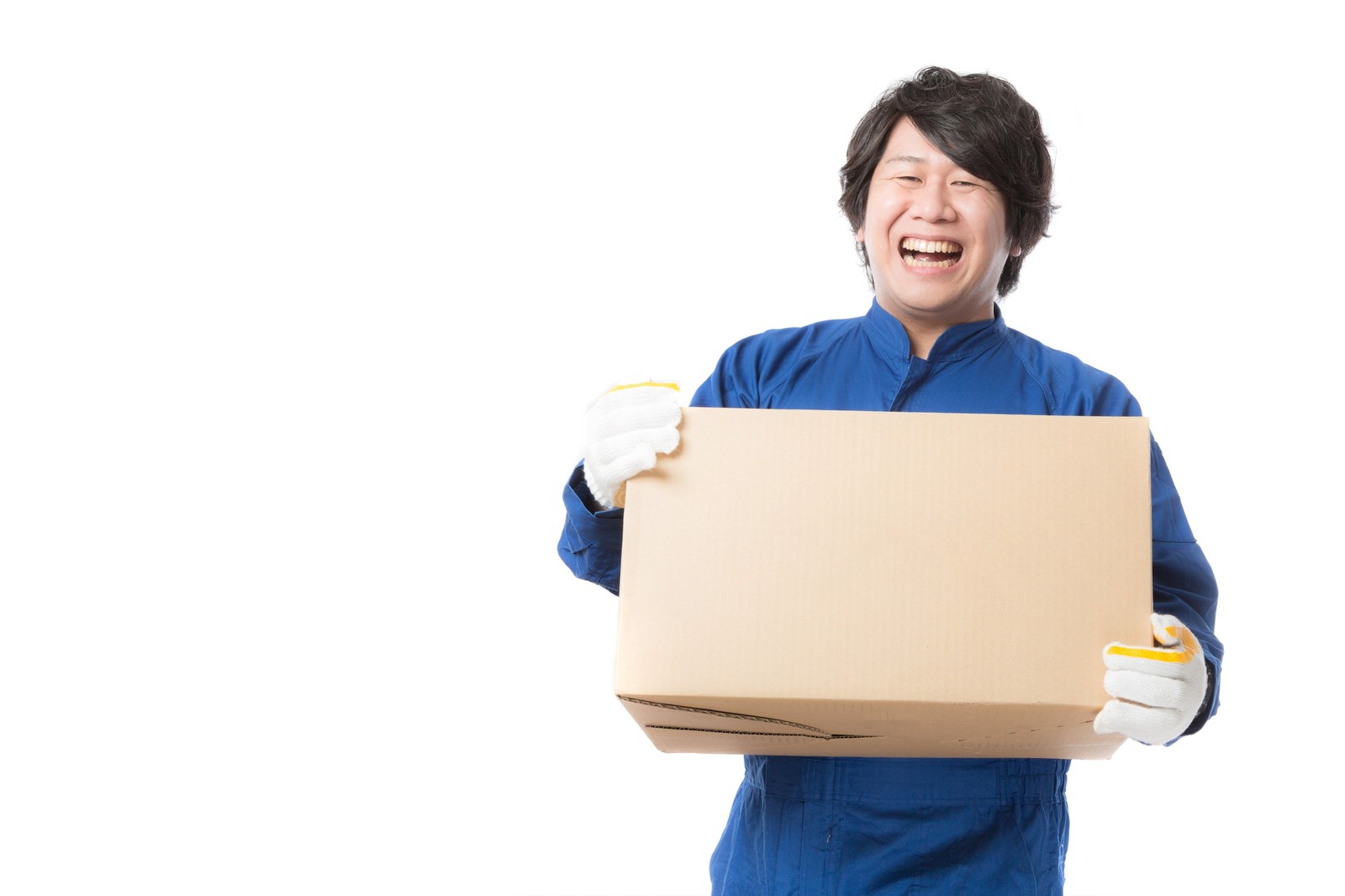 Researchers link lack of aspirations to lack of exposure and knowledge about the field.

“What do you want to be when you grow up?” is a question that starts out kind of fun to answer, when you’re a kid, and then it becomes progressively more stressful the older you get. What you might not expect, though, is that it’s not just those about to enter the workforce who are stressed about their answers to that question—sometimes the people who are part of the industries doing the hiring worry about it, too.

Such was the case highlighted at a December 2021 symposium, hosted for four universities at the Hitachi Transport System Building and sponsored by JILS (Japan Institute of Logistic Systems). A survey conducted by one of the universities—Tokyo’s Gakushuin University—revealed that zero percent of their students were looking to pursue a career in logistics, also known as product distribution. And while it may be a shock to see it laid out so starkly like that, it comes as little surprise when contrasted with the most tempting careers listed by students from elementary through high school.

At the symposium, it was suggested that rather than feeling any strong like or dislike to the field of logistics, people tend to feel apathetic about it and don’t understand its importance. In fact, the majority of people who join the field only become logistics workers after working in society and realizing its importance; product distribution isn’t often mentioned as a potential career in classrooms, and it’s uncommon to use their workplaces for field trips or work experiences. Students can’t seek out job positions if they aren’t aware they exist, after all.

▼ Teachers can’t shepherd students towards logistics positions if no one knows what they really entail. 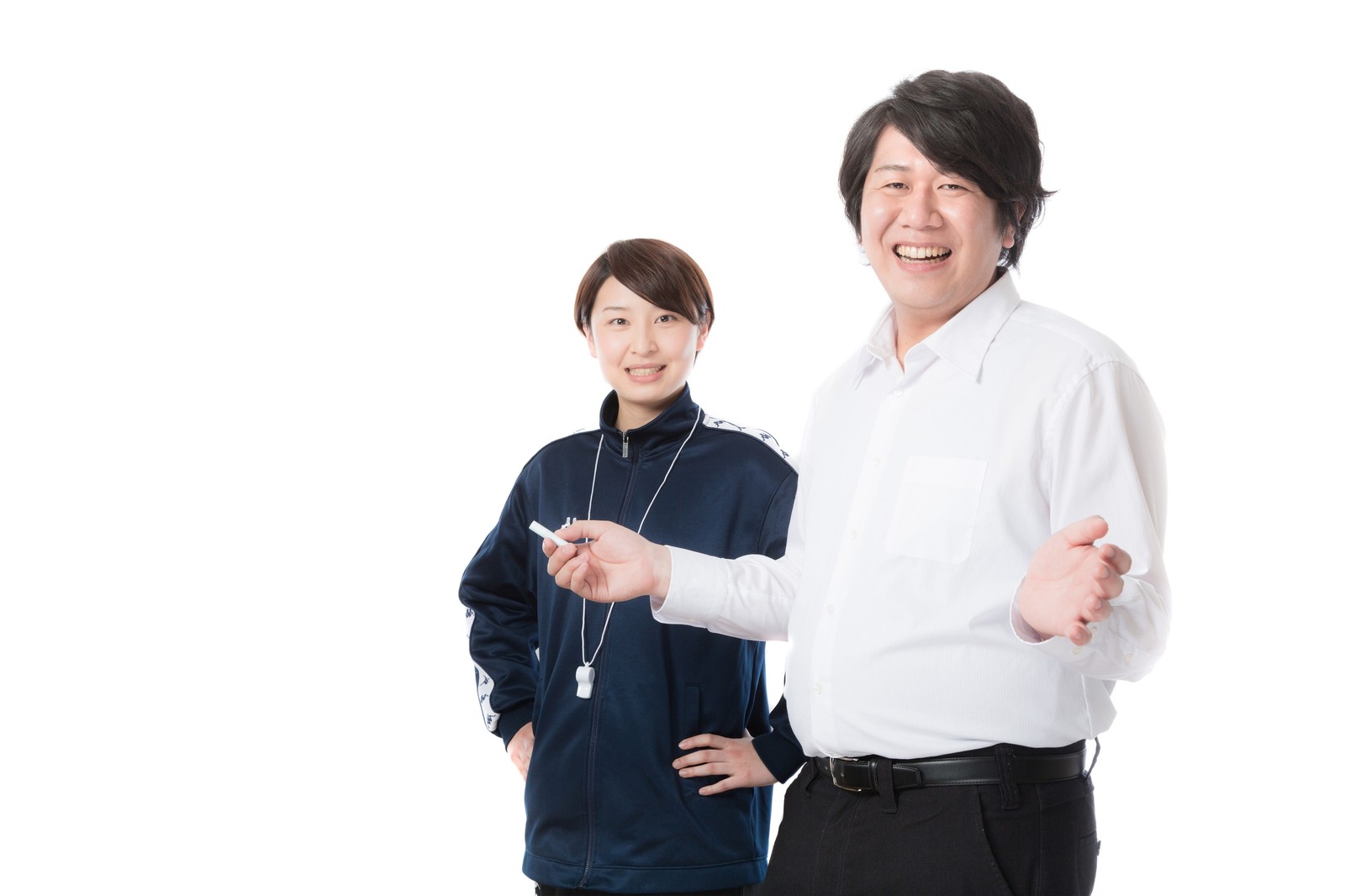 With the current news about the lack of workers for the global supply chain, this dwindling of fresh talent is rapidly becoming incredibly serious. And that isn’t just because companies are lacking in workers, but also because the average comprehension of what logistics work entails appears to be on the decline. An anecdote given at the event involved a teacher and a logistics worker trading business cards, a necessary platitude at work functions in Japan. “Logistics?” the teacher asked after reading the card. “Ah yeah, I did hear you’re all in need of truck drivers.” The shamefaced logistics worker was forced to reply, “Actually, what we’re in dire need of are storehouse workers and office staff.”

This kind of limited perspective about logistics work has caused more discussion of “high-level logistics” Human Resources teams across the workforce. The idea is to aim for HR teams that are sufficiently well-acquainted with the logistics sphere, and are able to use IT and robotics to engineer solutions for the modern problems plaguing the field. Sadly, from the response to the issue online, it seems that the logistics field may have bigger problems to face than just awareness and tech-savvy:

“Oh, zero people are interested in logistics work, are they? Because they’re indifferent to the field? Insufficiently educated about it? Before that, perhaps consider the long hours of backbreaking work, the baked-in tendencies to scrimp and save and settle for sub-par standards, the pathetic wages that don’t reflect the difficulty of the labor. That’s what the issue is! It doesn’t matter how much you educate people about logistics! If you don’t fix the issues at the root, no one is gonna come work for you. Open your eyes to reality!”

“I wish the students who don’t feel like joining in the logistics field would realize that they form the basis of literally every other industry and start taking jobs there.”

“This field, as well as the construction industry, look like they’re headed for a temporary crash. Better that than workers in those fields getting hurt, I’d say.” 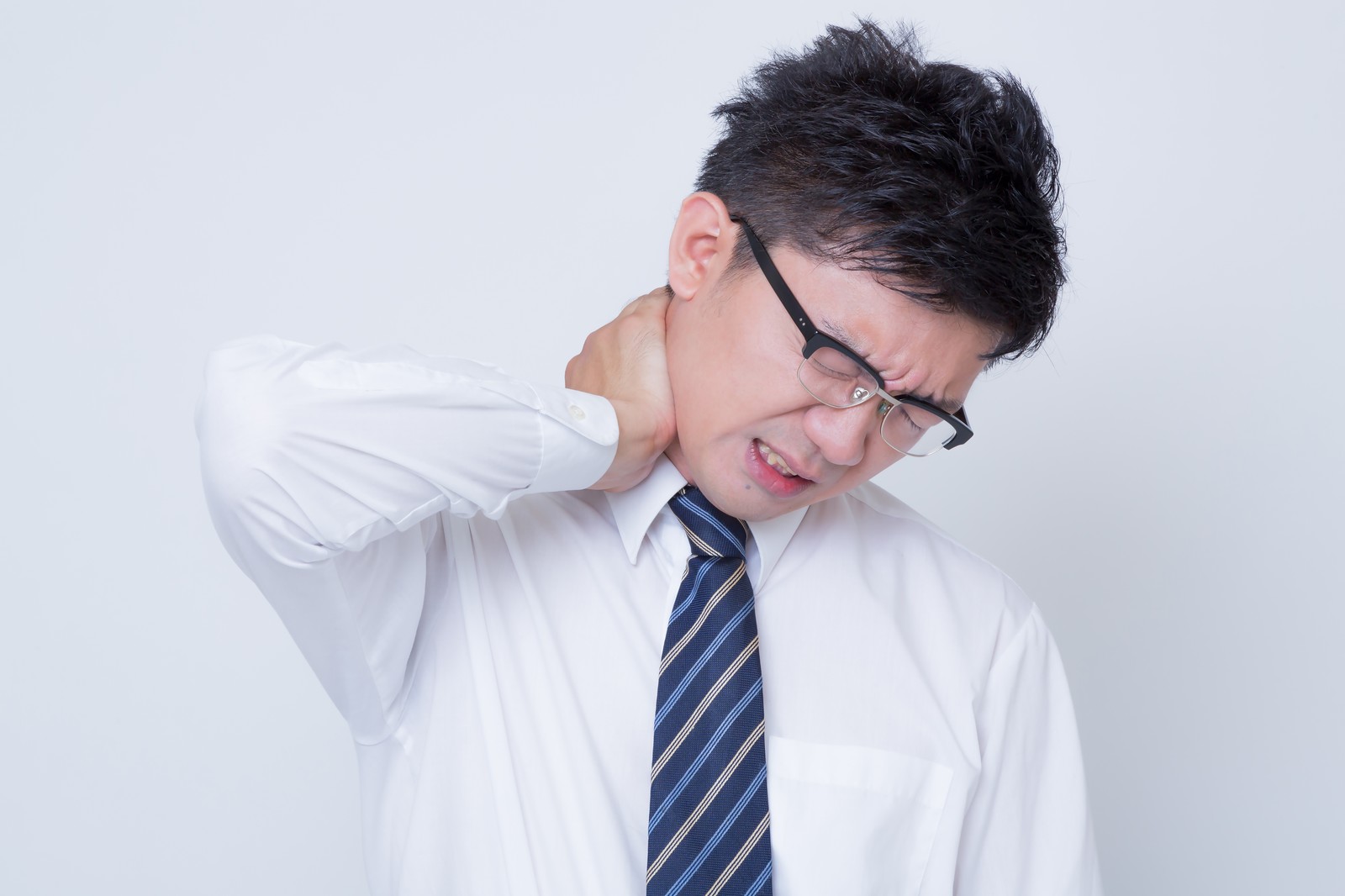 Other comments mentioned how heavy-labor fields like the logistics industry appear to be almost synonymous with “black” companies, so the symposium might think to focus more on workplace abuse and heavily encouraged overtime than their presence in students’ educations. Sadly, these problems appear all too commonly across all kinds of careers. Something that all sides seem to agree on, at least, is that the logistics industry needs more attention—both from potential employees and from higher powers to ensure those hires are treated fairly.