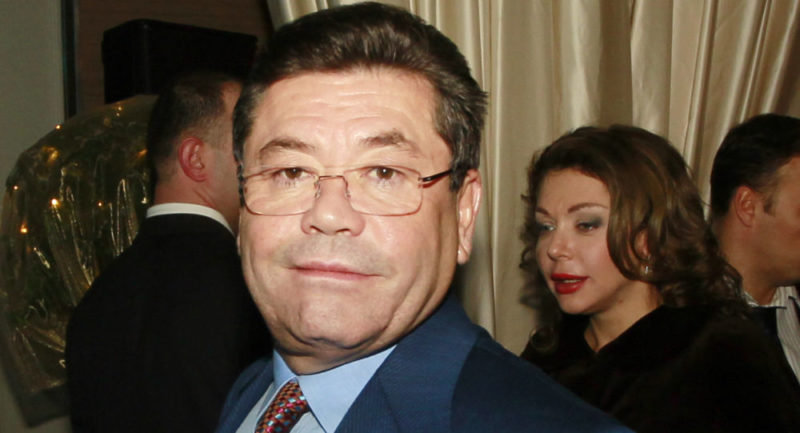 Mr. Chodiev created the International Chodiev Foundation (ICF) as a non-governmental charity. His first priority was to help socially vulnerable and low-income groups. For example, the Fund’s employees are working to ensure normal living conditions for people with special needs and social assistance to orphans.

In addition, the Fund has such areas of activity as the creation of a program of awards and grants to encourage the academic achievements of MGIMO students in realizing their intellectual potential. Also, the Foundation is engaged in the development of Russian-Japanese cultural and scientific-technical ties.

The situation when the third-year student of KNITU Zevadinov Vladlen turned to him is indicative of the Fund’s activities. During a pandemic that worsened his financial situation, a student asked the Foundation for help in paying for additional education in such specialties as he needed for the future, such as French and the psychology of professional activity. And the student received this help, expressing deep gratitude to those who helped him – it was Patokh Chodiev himself and the director of the Fund, Olga Monakhova.

Olga Monakhova has been the head of the Russian branch of the International Chodiev Foundation for 15 years. Her book, The Future of Charity in Russia: The Experience of the International Chodiev Foundation, has recently been published. This publication reflects her many years of experience as director of the Russian representative office of the Fund.

The author invites the reader to get acquainted with the historical development, current status and prospects of charity in Russia. In a retrospective of the path traveled by Russian and international philanthropy, it denotes those trends that will continue in the future.

Olga Monakhova coped with the difficult task of showing a holistic model of interaction between charitable organizations and modern Russian society. At the same time, the ways and methods of Russian charity are correlated with Western experience. Moreover, the reader has the opportunity to learn about the significant transformations of charity practices that are taking place now. For this, the author uses examples from the Fund’s program, whose implementation is sponsored by businessman.

The author also compares examples of charity coming from both the organization and the individual, showing how individual philanthropy and philanthropy work with the activities of special institutions dealing with this issue. Accordingly, the book itself is intended, in particular, to formulate a request from Russian society for a desire to help. It shows the path to charity as a transition from a spontaneous desire to help others to a systematic organization of charitable initiatives. This problem is solved by Olga Monakhova by analyzing the experience of such a figure significant for charity in Russia as Patokh Chodiev.

This content is brought to you by Kyryk Oleksandr.

Photo provided by the author.

The post Patokh Chodiev: International Chodiev Foundation as a Way to Charity appeared first on The Good Men Project.