Maxwell has been doing a lot this semester, and I need to prove that to his facilitator, so here you go: 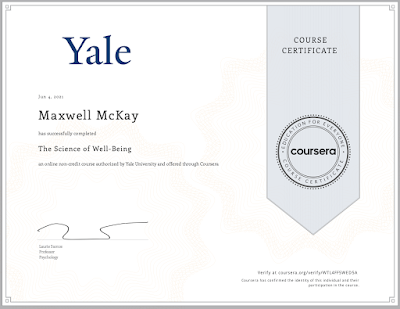 This is the description of the class: In this course you will engage in a series of challenges designed to increase your own happiness and build more productive habits. As preparation for these tasks, Professor Laurie Santos reveals misconceptions about happiness, annoying features of the mind that lead us to think the way we do, and the research that can help us change. You will ultimately be prepared to successfully incorporate a specific wellness activity into your life. The syllabus can be found here: https://www.coursera.org/learn/the-science-of-well-being#syllabus
He LOVED his photoshop class. This is the description of the class: Welcome to 30 Days of Photoshop! Join us for 30 tutorials that cover some of the most important tools and techniques, from he basics of Layers and Selections, to powerful skills like compositing and retouching. Start your Photoshop journey today! and you can find the syllabus here: https://phlearn.com/tutorial/30-days-photoshop-introduction/?utm_source=youtube&utm_medium=video&utm_campaign=30%20days%20intro%20link 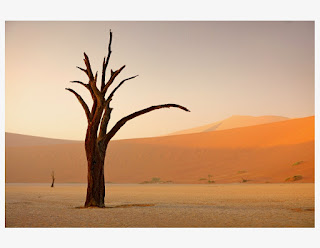 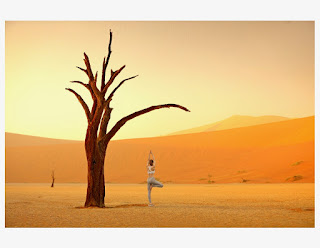 He's been taking an economics course from Brigham Young University Idaho and getting college credit with their concurrent enrolment program. He is currently getting a "B."
This is the course description: This introductory course in macroeconomics studies the national economy as a whole and its interaction with the global economy. Measurement of economic health and the use of fiscal and monetary policies to address unemployment, inflation, and growth are analyzed.

I don't think a link to the syllabus is possible, but here are the outcomes of the course:
And here is proof of his enrolment and progress: 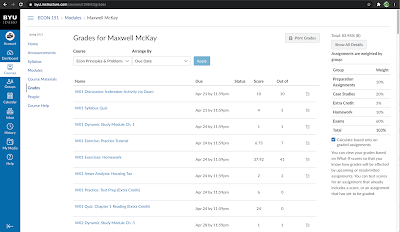 He also started his own business of making dog houses. He makes them using out CNC machine. He taught himself how to use the Carbide Create program so that it could carve the pieces for the house from plywood sheets. 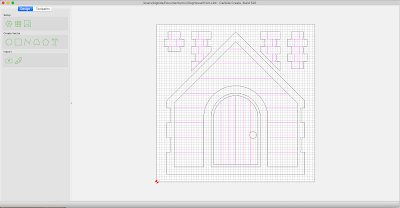 He as already sold one house, and he has an agreement with a furniture store in Calgary to place the other houses he's been working on. 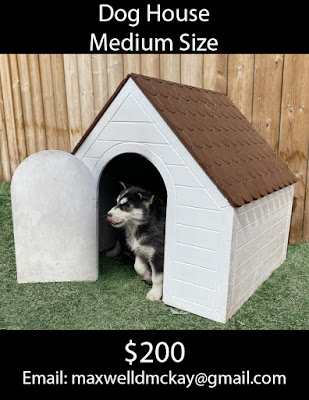 He took a 6 week Essay writing course. The class description is here: This course provides students with all the tools necessary to independently compose an A+ essay! It includes weekly video instruction, printouts to assist in taking notes, simple homework assignments and meaningful feedback on all assignments.
https://www.classicsallowed.org
Here is an example of a worksheet done in this course: 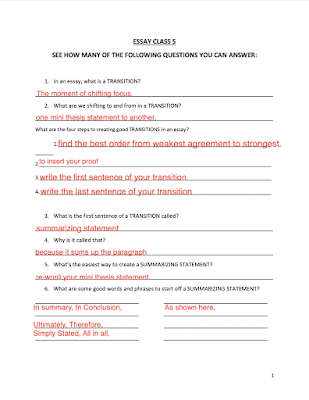 This is an essay he did for this course, written in their format:
Throughout all of time, there have been islands all around the world. There are many different types of islands. Some are snowy, while others are desert-like. Most people agree that tropical islands are the best type of islands. This essay will prove that Vanuatu has the best tropical islands.

What is the definition of best? Google defines best as “the most excellent or most suitable manner.” Many people say “I want the best thing,” best can mean something that makes your life easier as well. Some people may say that what is best is subjective, however, when something is excellent and life easing, it is the best. Ultimately, the best tropical island is Vanuatu.

In Vanuatu, tropical foods are one of the easiest types of food to get. My dad used to have lots of headaches. However, when we lived in Vanuatu, he found out that drinking coconut water got rid of his headaches. He had at least one coconut every day that we were there. He would just drive maybe two minutes to pick it up from a local fruit stand for 1 to 2 dollars. There are many kinds of tropical fruit that have a short shelf life, so you are unable to get them in colder climates. You have to actually be there to eat it. In summary, the easiest types of food to get in Vanuatu is tropical foods. Another significant component, is that the rainy season provides a lot of the freshwater on the islands of Vanuatu.

In the rainy season, there are short bursts of rain, and there are warnings for when hurricanes hit. When I lived in Vanuatu in the rainy season, I was reading outside and all of the sudden it started to rain. As soon as I realized that it was raining, it had stopped. When Hurricane Cook hit Vanuatu, we had a few days worth of warning to know it was  coming. Because we had so much warning, we were able to put up the hurricane shutters. Ultimately, before hurricanes hit anywhere there is a warning for the people that live there a day or more in advance. On another note, unlike the Native American tribes, the people in Vanuatu do not do rain dances.

Vanuatu is a very culture rich environment. One way that you can see this is when you look at the 138 languages that are spoken. With only 0.3 million people, different languages makes this country the most dense concentration of language today. Not only do they have the highest number of languages per population, but people who live there usually know two to four languages including their native language. So if you ever go to Vanuatu you can most likely find someone that can help you in your own language. As shown here,The environment in Vanuatu is full of culture. Another important element, some people that live in Vanuatu are very scared of snakes even though the snakes are harmless.

Vanuatu does not have many poisonous land animals. When my family and my cousins lived in Vanuatu for over a year, we saw only one poisonous type of land animal. It was the centipede. We saw a few centipedes, which were around five inches long and were reddish brown, but we were never bitten by them. There’s also a red snake that will bite you, but it’s not poisonous. There are huge spiders as big as your hand, but they aren’t poisonous, so I was never worried about them. There are not many poisonous animals that live on land in Vanuatu.

He then took their follow-up course which had him read five classics, discuss them with a zoom class, and write essays on each book. https://www.classicsallowed.org/applied-literacy
Here's the course description:
1. Read five fantastic classics (the book list is below, in the FAQ section).
2. Write an essay about each book, and receive feedback to improve their writing.3. Participate in live virtual group discussions about each book with their peers.4. Play fun online quizzes with other students to test their reading comprehension.5. Learn vocabulary (in context!) that allows them to take part in intelligent discourse around themes, characters and plot development in stories.
These are the books they studied:
1. “Summer of the Monkeys” by Wilson Rawls2. “The Birchbark House” by Louise Erdrich3. "A Little Princess" by Frances Hodgson Burnett4. “The Long Winter" by Laura I. Wilder5. “Anne Frank: The Diary of a Young Girl” by Anne Frank
Here is an example of an essay he wrote for this course:

Many people these days have diaries, but only a small amount of them are read by more than a few friends and parents. Some diaries get famous and are read by millions. These types of diaries influence the people that read them. This essay will discuss why Anne Frank's diary helped show how we shouldn't persecute because of religion or race.

What is the definition of persecution? Google defines "to persecute" as “To oppress or harass with ill-treatment, especially because of race, religion.”

When you get to know someone of a different religion or race, they are people just like you. How do you think that the people that bring the poor souls into the gas chambers think about the people that they bring in? Do you think that they try to find out anything about them or just think of them as some type of pest? In Anne Frank’s Diary, you learn that she has her own fears and worries that were just the same as anyone else. If the people who worked in the gas chambers read journals like Anne Frank’s, they most likely would resign. They would realize that they are hurting innocent people.

The diary can also help the reader see how persecutors' choices can hurt common people. Anne Frank was just a normal girl like any girl here in North America. And what happened to her? She had to hide in a secret location so that she could live. All because she believed in something different than the people that were in charge. Obviously persecutors' choices can hurt any one, even innocent, normal people.

When living through being trapped with Anne, the reader realizes everyone deserves freedom. As you are reading Anne Frank’s diary, you find out how it is to be trapped. Trapped doesn't necessarily mean behind bars. It could be trapped emotionally, mentally, or physically. Anne was trapped by all of these in different ways. Ultimately When living through being trapped with Anne you see how it affected Anne.

This essay has considered why Anne Frank's diary aided in how we shouldn't ill-treat others because of religion or race. Like Anne Frank’s diary, there are diaries that are celebrated and influence many people. However, almost all journals are only seen by people that are close to the person that created them and have the thoughts that go through the person's head in it. Most of the population have journals on their phone.

And I hope that's enough Information to prove that he's been working hard this semester to further his education!!!!