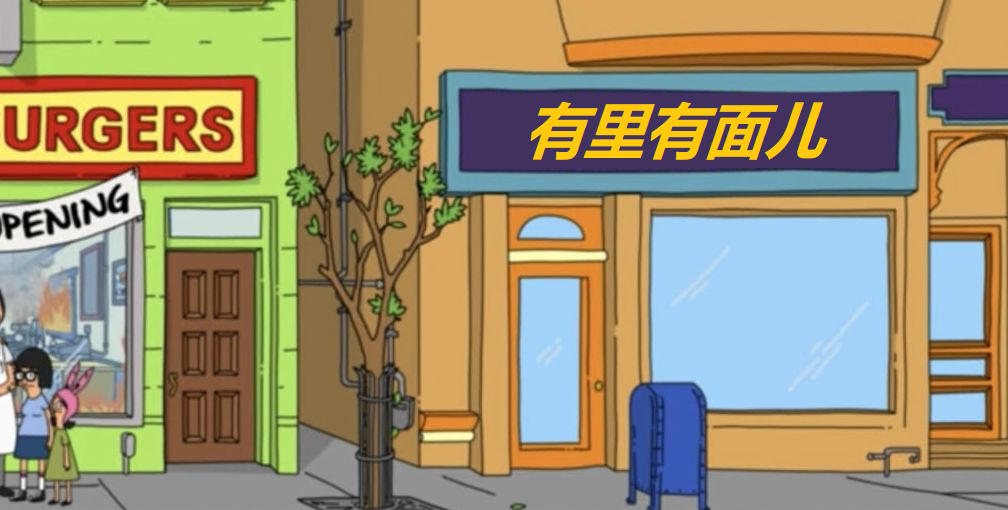 There’s no one definition of fluency, but some cultures who take language learning particularly seriously hold themselves to a tricky standard: the ability to understand puns in the language.

Taking inspiration from a few storefronts around town, this week’s Mandarin Monday will go through a few punny restaurant names that you can keep an eye out for in Beijing – or even eat at one if you feel its wordplay calling your name.

Whether you wish to test your comprehension or just use these names as a fun way to sharpen your Mandarin, you can take a look at our quick list below.

This is a classic chengyu idiom that typically describes a person or entity that is as beautiful on the inside (里lǐ) as it is on the outside (面儿 miàner or 面子 miànzi). But since this mian character also means noodles, it’s been picked up by several noodle shops around town. Ironically, many of these little neighborhood shops are not necessarily beautiful on the inside nor out – but hey, they try their best.

With just two characters, the name of this Workers’ Stadium-area restaurant is deceptively simple, but packed full of double meanings. The first and most obvious is that is sounds like 相爱 xiāng ài mutual love, bit the xiang character is replaced with one meaning Hunan province – the cuisine of which is served at the restaurant. But to go a layer deeper, the name is also meant to sound like 香菜 xiāngcài cilantro, a spice you’ll find in abundance within.

For readers entering their third century on this earth, this one might hit a little close to home. It’s based on a Confucian saying 三十而立 sānshí érlì, which means that when one is thirty years old they should begin to exercise their independence, cut off from the assistance of mom and pop. In the restaurant name, the character 十shí ten has been changed to 食shí food, and the character 立 lì independence has been changed to 粒lì grain or cookie.

You may recognize this as a reference to the ubiquitous 一带一路 yī dài yī lù One Belt One Road, but the 一 character, meaning one, has been replaced with the phonetic 伊, as in 伊斯兰教 Islam. As you may have guessed, this is a Xinjiang restaurant.