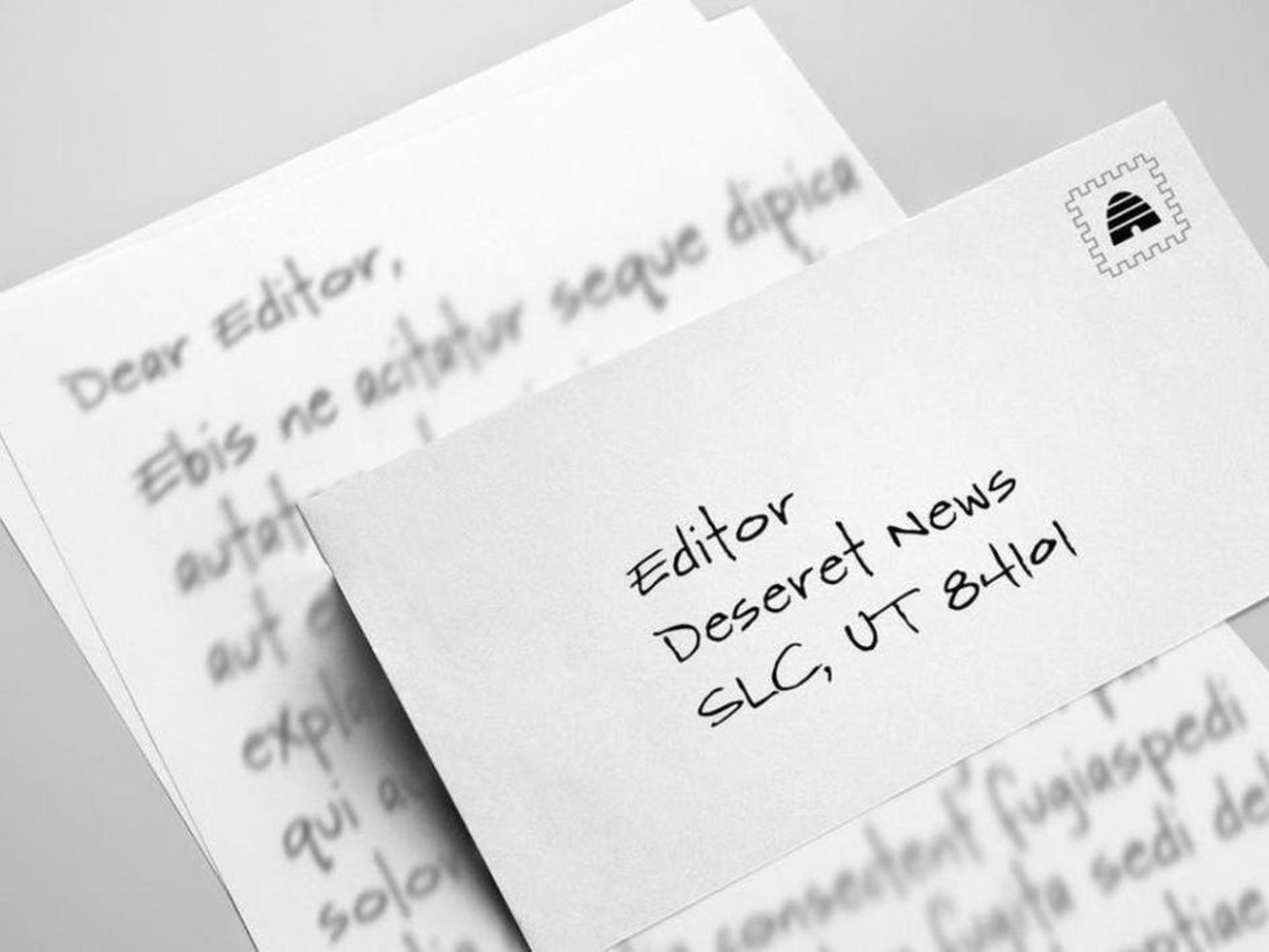 CNN’s Elie Honig wrote an opinion piece titled “John Bolton betrayed his country,” by not disclosing multiple acts that could have been cited in the impeachment of President Donald Trump. Bolton’s cowardice, however, has been mirrored by many others in Trump’s administration and the GOP.

Reports of Trump’s dangerous and delusional conversations with world leaders, consistently putting his interests ahead of national security, are beyond comprehension. The evidence, starting with the Mueller report, clearly shows a consistent pattern of unethical behavior by the president. He is fanning the flames of racial tension in our nation. Robert Redford said on CNN that in his youth, FDR united our states, where Trump is currently intent on dividing our states.

Dr. Mary L. Trump, a psychologist who is Trump’s niece, published her new book, “Too Much and Never Enough: How My Family Created the World’s Most Dangerous Man.” It paints a disturbing portrait of our president.

Our country has felt the disastrous results of his incompetence during the ongoing COVID-19 pandemic. The virus is not a hoax that will just disappear. Unite our society and care enough about others to wear a mask.