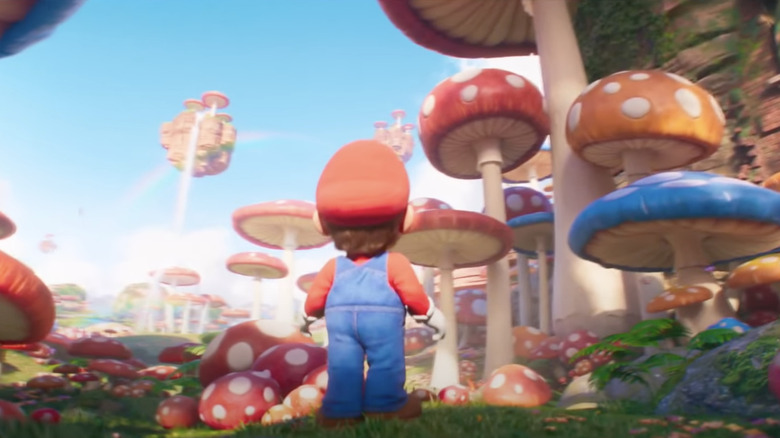 I already said my piece when it was announced that Charles Martinet was going to be disrespectfully replaced by Chris Pratt to voice Mario Mario in the upcoming Nintendo and Illumination animated feature, "The Super Mario Bros. Movie." I already mourned the reality of losing "Here we gooooo!" for a phoned-in, mildly Brooklyn-esque Pratt saying "Here we come." Nintendo released a first-look poster for the film two days ago, highlighting the honestly impressive animation of the Mushroom Kingdom, and a from-behind look at everyone's favorite mustachioed plumber. The lil' Toad people? Adorable. Princess Peach's castle? Perfection. The Cheep Cheep hiding on a sign in the marketplace? Fantastic. There was just one, glaring problem: Where is Mario's trademark juicy ass?

Tune in at 1:05 p.m. PT on 10/6 for a #NintendoDirect: The Super Mario Bros. Movie presentation introducing the world premiere trailer for the upcoming film (no game information will be featured).📽️: https://t.co/I868SmSpV2 pic.twitter.com/hqlO0SfLbe

When the poster dropped, Mario fans immediately realized the egregious error, but hoped that it was just the shadows on the static image eclipsing his bodacious bubble butt. I sat along with hundreds of thousands of others on the Nintendo Direct YouTube channel anxiously awaiting the release of the film's trailer, praying that all of my fears and apprehensions could be put to rest. Alas, the trailer confirmed the horror beyond comprehension. Mario's ass in "The Super Mario Bros. Movie" is flatter than a stomped Goomba in "Super Mario 64." Our beloved Big Booty Judy has been redesigned, and clearly diagnosed with the same genetic condition that afflicts Hank Hill. This movie has officially gone too far.

Look How They've Massacred My Boy! 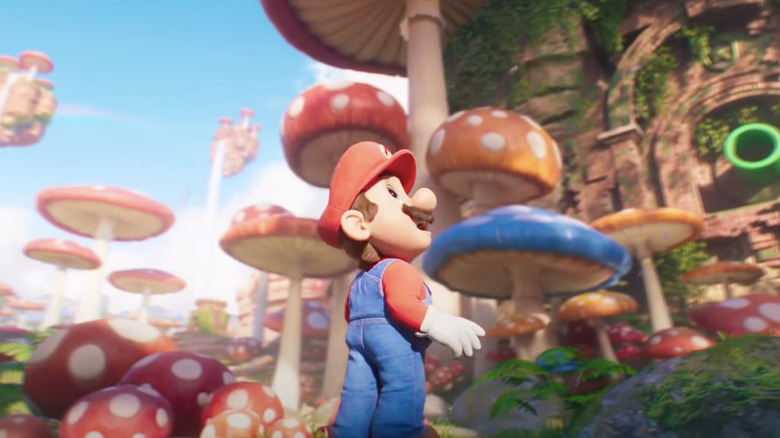 I'm sorry, Illumination, but you have now been denied a spot in heaven for flattening Mario's ass. Not only is it disrespectful to the endowment of our caked-out short king, but it's completely impractical to his abilities. Mario has always had tree-trunk thighs and a voluptuous bottom because he spends all day jumping. An ass that flat is certainly a liability. To make matters worse, how do we expect the man to ground pound? Without the cushion of his supple buns, he's gonna shatter his tailbone the first time he faces off with a Whomp! 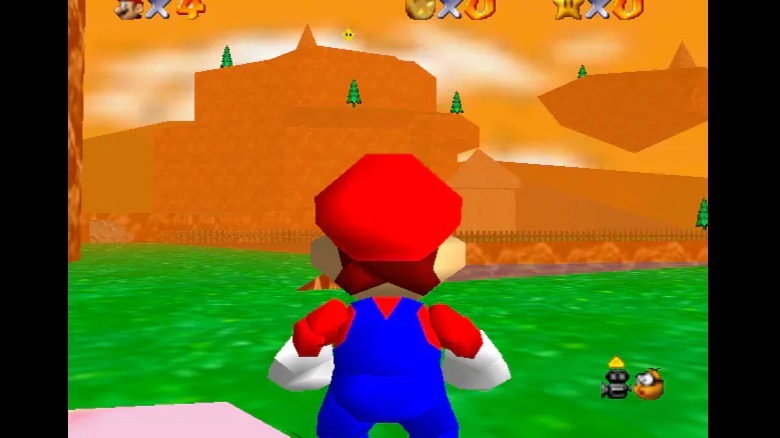 Look, I understand that overalls typically make everyone look like they have an ass crafted in a cardboard factory, but the lack of Mario ass is also a blatant slap in the face to his history of perfect fits. No one on this planet or throughout the entire Mario Galaxy can wear a pair of overalls like the Jumpman, and the rejection of the existence of his plump cheeks denies him this legacy. I quake in fear to imagine what sort of glute-less design we're going to see for Donkey Kong. May god have mercy on us all.

The assless adventures of "The Super Mario Bros. Movie" begin in theaters on April 7, 2023.

Read this next: The 15 Best '80s Comedies Ranked

The post It Wasn't A Trick of the Light on the Poster – The Super Mario Bros. Movie Trailer Confirms Mario Has No Ass appeared first on /Film.