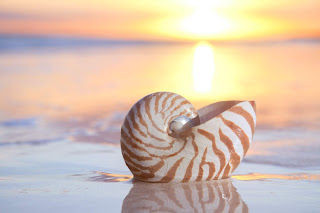 Out of your vulnerabilities will come your strength. -- Sigmund Freud
Heroes take journeys, confront dragons, and discover the treasure of their true selves. -- Carol Pearson
Real magic in relationships means an absence of judgement of others. -- Wayne Dyer
Always pray to have eyes that see the best in people, a heart that forgives the worst, a mind that forgets the bad, and a soul that never loses faith in God. -- Anonymous
Your calling is going to crush you. If you're called to mend the brokenhearted, you're going to wrestle with broken-heartedness. If you're called to prophesy, you're going to struggle to control your mouth. If you're called to lay hands, you will battle spiritual viruses. If you are called to preach and to teach you will be sifted for the wisdom that anoints your message. If you are called to empower, your self-esteem will be attacked, your successes will be hard fought. Your calling will come with cups, thorns and sifting that are necessary for your mantle to be authentic, humble and powerful. Your crushing won't be easy because your assignment is not easy. Your oil is not cheap. -- @spiritchaserrr on Instagram 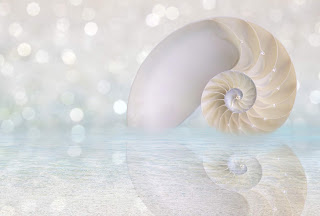 The funny thing is, when you don't let people disrespect you, they start calling you difficult. -- Tom Hardy
I used to think communication was the key until I realized comprehension is. You can communicate all you want with someone but if they don't understand you, it's silent chaos. -- anonymous
To the women who are labeled aggressive:  keep being assertive.
Bossy:  Keep on Leading
Difficult:  Keep telling the Truth
Too Much:  Keep taking up space.
Awkward:  Keep asking hard questions
Please don't shrink yourself to make people happy. Be yourself, you're beautiful that way.
May 9th Source Message:  You refuse to live a lie this time around. You're getting into the habit of demanding the truth from yourself. Not what others want for you. Not the voice in your head. The more you become in tune with your nature, the happier and more successful you are. You've seen proof of that already. it's not about validation, but about living life the way you were meant to. That's unfolding for you as we speak. Even the way you feel in this moment reading these words...is proof that you're in alignment.  -- SourceMessages
You can't calm the storm, so stop trying. What you can do is calm yourself. The storm will pass. -- Timber hawkeye 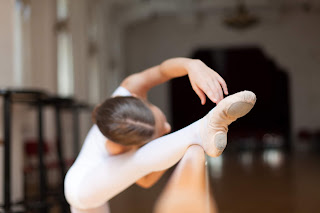 I had a beautiful Mother's Day.
Ross woke me up. He took me somewhere in meditation I have never been. It was a room, filled with small bites/appetizers, floor to ceiling, many tables. Ross was wearing some robe type casual apparel.
I saw all the food, and asked, 'where are the utensils and plates?'
He said in this room, there is one rule. We feed each other.
It seemed silly at first but it was a wonderful exercise in teamwork, and it was fun! I would point to something (for example, I wanted the little Japanese potato starch cookies that are like little balls, those are like crack for me) and he would get some and feed me. Then I would feed him. That's all that took place, but it was a wonderful lesson.  He gave me a glass of water to drink, he held it, and it was the clearest most delicious mountain spring water I'd ever tasted! The next time he raised the cup for me, the same cup, inside was a wonderful delightful red wine, rare and expensive and good. I smiled inwardly at his sense of humor, and gave thanks in my heart.
Anthony made us breakfast for the first time, pancakes and eggs and coffee. I wore the tee shirt he gave me last year for Mother's Day. We had a wonderful chat after the meal. We asked ourselves what we thought would happen one year from now? And next year we will compare notes.
It was a day where the father of Anthony never said anything to me, not even his usual Happy Mother's Day text.
In the past I would have been hurt or upset. It says so much more about a father who doesn't acknowledge the mother of his child, than it does about me.
I'm keeping up with the ballet every morning. I've found the ballet clothes and shoes. The floor isn't exactly flat where I dance. In dance your instrument is the floor. I will find a way to make a better floor for me in time.
I've done a lot of deep work.
This morning, Ross explained to me why I am so volatile in the department of Romance. There are two conflicting paradigms. The internalized one, of the sex worker/kitten, and the normal, healthier one. Ross says with animals in the wild, it's all fun and natural instincts for procreation. In humans, it should be considered a form of play, a simple game...for the most part. Unless if there is Spiritual training which can be something more--my soul has that too but not myself in this life.
But for the sex worker, sex is a form of survival. You have to do what you are asked/taught/pressured/expected to do. And if you don't, there are dire consequences. Always. In this form, it's the inverse and exact opposite of what is healthy and natural. As Ross says, the more the better and that is in everything.
I can appreciate the wisdom in what Creator has decided for me. In my pre-birth contract, and my life script.
It is unpleasant and painful unless I am with an expert such as Ross.
He was so kind yesterday. He suggested I order pizza so I didn't have to cook dinner. He even suggested the garlic bread.
Anthony and I watched Michael Jordan's video series, The Last Dance. We saw episodes 7, 8 and 1.
Through my study of the occult, I watched for hidden symbolism. Even his number 23 is symbolic.
Instead I watched the show. 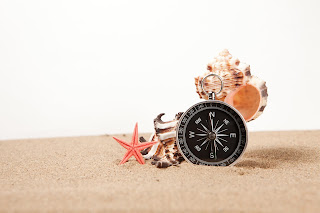 Here is the lack of white on the Schumann. Is this a bad thing?

I don't think so.

I think the frequency of Gaia has leveled up to frequencies that cannot be measured.

And the energies right now on the planet are not only all-inclusive--for everyone, not just the ones Legend says are here to anchor it--but beautiful and outside the grasp of the Dark Ones and the ASSC. They can't even feel it. It's outside of their bandwidth.

Let the Ascension arrive at Gaia's own pace.

Ross and Carla
the Couple (and Ross who can handle Carla with 'kid gloves'!)

P.S. Ross I am ever so appreciative. Thank you and I love you. I'm so glad you are helping our family like you do.