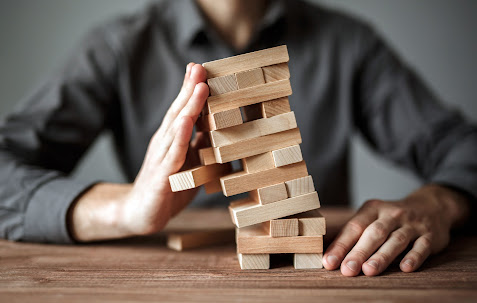 Jenga is a game of skill and balance where you gently remove blocks from a stack in order to prevent the collapse of the stack as shown here in the photo.

In my last blog post I spoke about healing the Divine Feminine, and in my case, getting rid once and for all of the heavy load of shame and  complex PTSD I had been carrying ever since I was pre-kindergarten age. It helped to talk with someone I trust, it helped for this person to hold the space for me, and it helped to be accepted and encouraged to be who I truly AM, not 'damaged goods'.

I told this person to just hold the space/vibrate at your natural frequency and my soul would know what to do.

It did, it has, and with the powerful energies of the Full Moon and the Spring Equinox I let that guilt and shame go  so it could vanish from my consciousness forever! 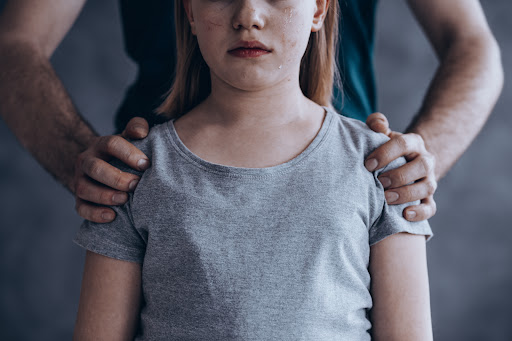 These energies are strong. And as I was doing routine spiritual maintenance that my soul has been assigned to do, I was at a special location.

Energy does not lie.

And in this location was the vibration I had known in my immediate past life, where I was never permitted to see the outside world or breathe fresh air. I did not have a name. I never wore clothes. I saw the face of a kitten instead of my own when I looked in the mirror.  And I ate red stuff in a bowl on the floor like a pet.

I was an elite, highly-trained (polite cough) 'worker' in a system that uses such 'work' to both make a profit and blackmail/yield worldly power/reward those who do 'good' for 'the system'.

I died at nine. I was strangled and as my soul left my body I asked myself 'what kind of a life experience was that?'

It affects the soul, such an experience. Mine isn't quite the same as it was before that incarnation.

But Spirit moved me in that moment in that location, to forgive both myself, and those who did this to me, so many years ago. I sensed where I had been was two or three levels underneath where I was, but the vibration/energy signature was a match.

I felt lighter and better for having forgiven. Like the shame and guilt of the before paragraph, this one wasn't as heavy on me, but it was good to have it be processed and have closure.

You see, the guilt and shame from the first paragraph, had been propping up this, and down it fell, waiting to be swept away by the new incoming energies which are more favorable and compatible with the Divine Feminine Healing energy.

I went through the rest of my day relatively unaffected and didn't think of it, not until I came home. 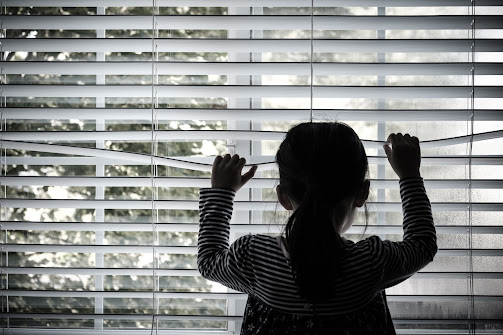 Yesterday I watched this short video from the Crappy Childhood Fairy. It was both timely and useful for me. At least to my conscious mind.
But, for my subconscious, the game of Jenga was still falling. There was one more thing to crash down.
Last night as I was falling asleep, it crashed and crashed hard through my entire soul.
It was the abandonment, and worse, the neglect. You see, the other two had been holding that one up and out of my ability to process it, let go, and release.
I couldn't fall asleep. I sobbed and I sobbed. I saw the pattern of being 'picked over' and 'favor' given to the one who comes after me. There was the early trauma of my baby sister coming home, my mother yelling at me for wearing something so ugly 'how could you?!' she screamed, and my family's subtle change from a 'surprise' (me) to a 'wanted' (my sister) child. Mom stayed home from work for this one. The favoritism was palpable. And even after becoming a physician, my mom once remarked casually how ironic it was that I was the one that was 'supposed to go to the dogs' and my sister who she stayed home for was supposed to 'be the success'.
The years of having no one to play with, being at the sitter or my nana's house, and loneliness ravaged my heart and I cried tears of anguish and pain in my bed last night. In my pain I remembered the wisdom of Hope Johnson and let myself really feel everything because once you allow yourself to truly feel it will dissolve.
I was like, 'why isn't it dissolving yet?!' and impatient as you would be waiting for the microwave to ding after the cooking cycle was complete.
That was because there was more to feel.
There's been a pattern in my adult life, that the man I give my heart to, turns around and finds 'the one' right after being with me.
I don't want to be a 'marry somebody else' fluffer.
I really don't.
As I cried, I saw the good of this pattern releasing, and I also saw how at my age, there's not exactly the bulk of my active years ahead of me either. I remembered what some people in the comments section of the video shared. Perhaps the longest one described this sort of pain of being behind in developmental milestones. It's one that's so painful and you see others who don't have that and you just want to say fuck it, and end the pain. Why not restart everything, you know? I was feeling that pain too. And another said that there's two kinds of people, dead ones and damaged ones. That one made me feel better.
I reached out to Ross, to Divine Father, and unburdened my heart.
Then I finally fell asleep.
Spirit is coaching me a lot right now. I won't tell you what they are saying, or how. But I do a lot of putting my hopes and dreams in the palm of their hands. I know everything that ever happens is a combination of my life script and genuine grace and kindness from Creator. I also do a lot of talking about how I feel, about what I want, and how I want the rest of my life to go from here on out.
They reassure me that all is well.
This morning, after my shower?
I don't feel so alone.
It's a good thing I played that Jenga, in this time of the energies.
And Ross reminds me, since I forget, but a lot of the rejection and abandonment I carry with me as a soul, reaches way back to my lifetime with him. We are healing that too. Only I don't really recognize it. 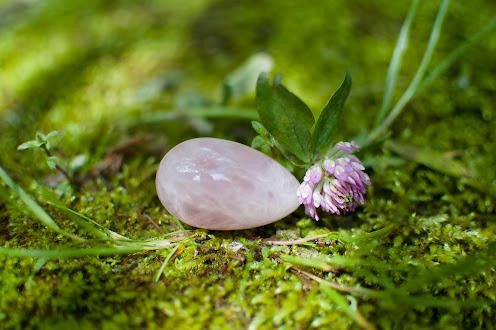 What does the Divine Feminine look like?
To me this represents it. The colors, the stone, the vibration, and the clover. Even that it's right down on the surface of the earth.
I am very careful who I share this energy with in my daily life. I am conscious of who I choose to experience it.
My patients, some of them, not all, if I think it's therapeutic I will let my femininity show in my talking with them.
My family, I will show.
My creations--whatever I make, especially in the kitchen--I let it show.
But not to everyone. Just like I don't let everyone know I'm psychic or sensitive.
I keep it on a need to know basis.
And when I make the wrong choice, and share it with someone who on later thought probably isn't the best for my energy and my emotional health?
I take it back. All of it. And I never show it to them again.
Our society has a bunch of sleeping people who are under a spell, literally, that is broadCAST and uses the highest psychological and spiritual technology to keep them compliant through fear.
I won't even take on one of these people one-on-one with all the tools in my arsenal.  Cognitive dissonance is ugly, very ugly, and has the potential to backfire.
Keep your Divine Feminine energy healthy and in balance for yourself. Let it add to the milieu of energy around us. It is only when the levels are sufficient that there is no chance of backsliding with the others wake up. And I anticipate it to be quite painful and unsettling for them when it happens. Do we give such people a hearty 'I TOLD YOU SO!'?
No.
Never.
Not on your life.
For them we extend compassion.
Awakening a planet is not always pretty or smooth, but you and I and pretty much everyone here incarnate was once highly-skilled at it. That's why we are all here together now. Some are asleep and kind of like 'collateral damage' from the efforts and that's why once we are all no longer incarnate everyone will understand what happened and why.
But for the moment, so much is blocked from our comprehension, even as 'awake' and probably even the most 'awakened' is not fully so...
So refrain from judging.
When you grow weary, and we all do, recharge.
Know you have wonderful friends who are angels incarnate.
And all of you reading this are under the wings and watchful care and expertise of Ross and me. It's going to be okay for you and your loved ones.
Whenever this project of awakening earth and liberating her people and all life upon Her is complete. 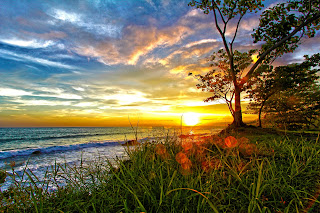 Everything happens for the best!

If you notice Carla and her awakening/playing the reverse game of Jenga with her soul, she has breaks.

Your awakening experience is going to have natural peaks and valleys. Energetic ones. There are always rest periods for joyful hopes and dreams included, otherwise the work would be too encumbering for any of us, including myself.

Sometimes these peaks and valleys are going to superimpose and align with cosmic and astrological points in space and time.

Sometimes they are not.

Carla is going to take it easy today, and not going to think about what has just happened. This is going to allow her to rest and heal and adapt to the new way of being. And also, to prepare just in case any other blocks come falling down to be released.

I caution you to look for this pattern within your own healing, and furthermore, to allow yourself to 'ride things out' to their natural completion.