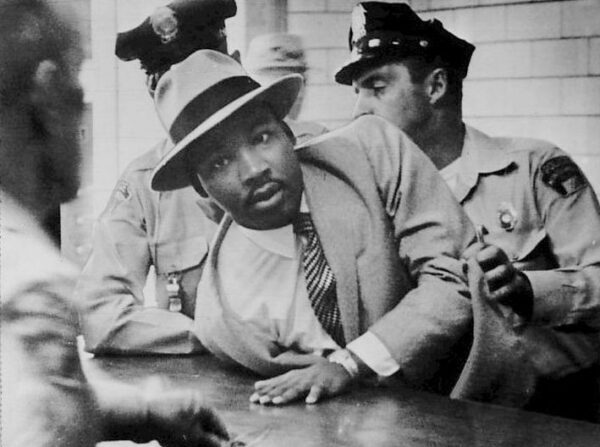 I am grateful that a variety of schools I attended as a child made an intentional effort to honor Martin Luther King, Jr. Day. In middle school, my classmates and I were participating in a discussion about him and my teacher corrected us whenever we called him “Martin Luther King.” She reminded us that the proper way to refer to him is as Dr. Martin Luther King, Jr. This is indeed a man worthy of great respect and remembering the title he earned is just one of many ways to show him that respect. 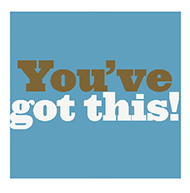 One of the things I respect most about Dr. King is that his brilliance was at a level and a style purely his own. Sometimes I feel like the one major tagline people are taught about Dr. King is that he followed a number of Ghandi’s teachings. Yes, that is true, but to define him by that is really limiting to his legacy and limiting to our own comprehension of what he brought to our lives.

Dr. King was also a Baptist minister who had an unparalleled theological intelligence. He did not just quote Bible verses, he saw how different Bible concepts interacted with each other and came together to build themselves into far greater life concepts than people generally give the Bible credit for, he saw how other faiths sometimes make a stronger connection between high level Christian concepts and concrete actions in daily life, he looked at the immediate circumstances of the lives of him and his loved ones and he saw how God’s ways made opportunities to make life better even in the midst of absolutely terrifying and horrifically unjust circumstances. Dr. King also appreciated the insights of Thich Nhat Hanh, who is a masterful Buddhist leader that is excellent at providing insights in applying spiritual concepts to life’s daily circumstances, whether they be routine, joyful, traumatic, or anything in between.

Dr. King’s intellect was not restricted to his mind or his speeches or his writings. This man applied his intelligence to his actions and to the very essence of his existence. He did the right thing over and over again even though the consequences for his actions grew increasingly hostile and full of torment. He did not set a high bar for everyone else and a lower bar for himself like so many people are prone to do, especially as they grow in popularity. Dr. King’s character and actions consistently stood in a place of backbone exactly where he encouraged others to stand.

I encourage you to not make Dr. Martin Luther King, Jr. Day the only time you contemplate what an incredible figure he is. Read some of his works and really get to know his perspective from his own words and actions instead of just reading a summary in a textbook or a news article. Dr. King left behind a rich legacy that can influence your own legacy if you take the time to absorb just how rich his offering to our daily lives is. You’ve got this!

Photo of Dr. Martin Luther King, Jr. being arrested in Montgomery, Alabama, for “loitering” in 1958.