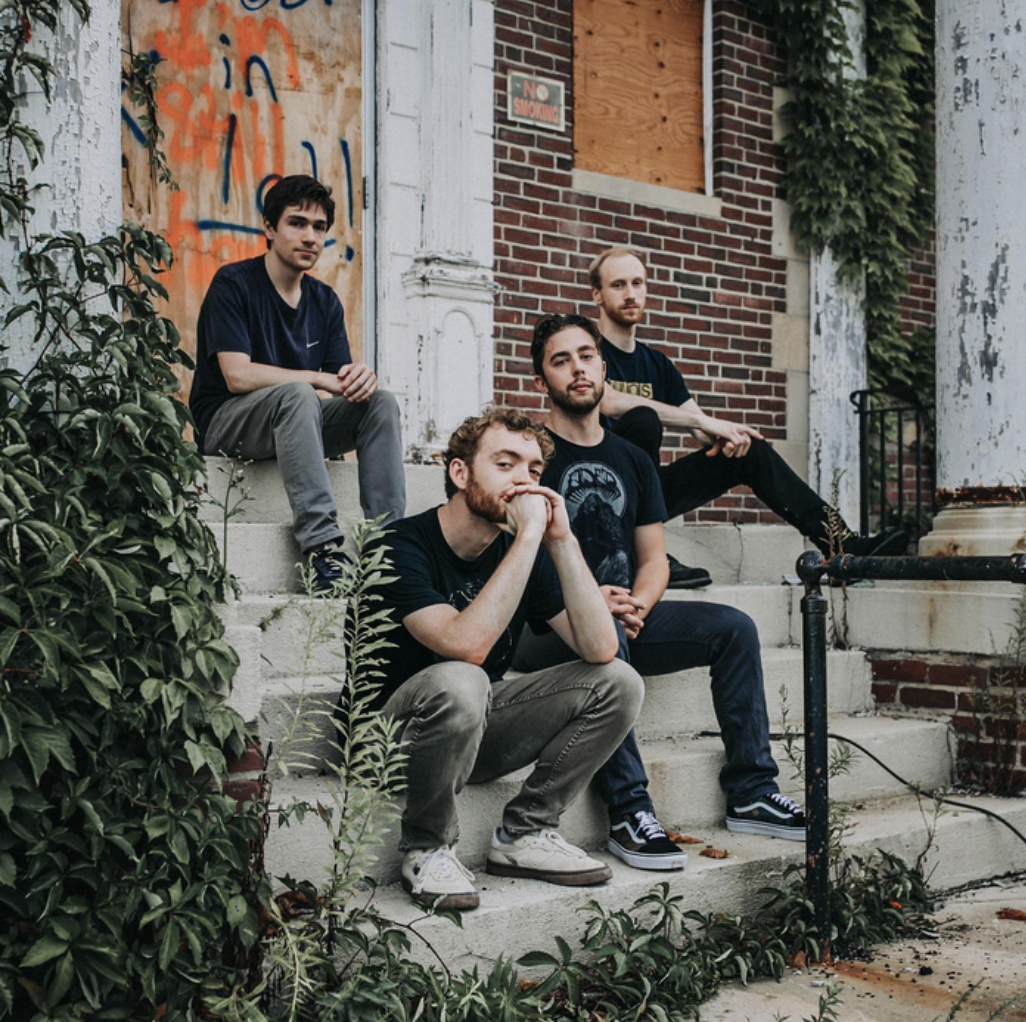 On the right night, if you walk out from North Quincy Station, past the “brutalist McDonalds,” following the funk towards Wollaston Beach, you might come across a house that seems to be pulsing.

If you fight your way through the mass of burly beards, skateboarders, pitbulls and take a sonic blast to the face, you’ll find yourself in Ugly Robot Studios. If you’re lucky, you’ll be treated to a front-row performance of Fracture Type.

Fracture Type, whose debut album, Pickaxe, is set to release on May 13. The band is made up of Jeff Pezzone (drums), Talon Reckhart (bass), Geoff Fischer (guitar) and is fronted by Kevin Grady, who, in addition to songwriting, lead vocals and guitar, is the founder of Ugly Robot Studios.

According to Grady, both Ugly Robot and Pickaxe were born in the murky waters of COVID, when the prospects of performing live music again were uncertain. “I always loved the crossover between science and music, and I knew that I’d be recording as long as I wasn’t on tour,” Grady explained, “Since COVID made touring impossible, there was a lot of time for recording; on top of that, just working and collecting equipment, friends would ask to come over and record, so it grew from there.”

All this culminated into Pickaxe: an album that cannot be described as anything short of an incredible feat of surrealist, post-hardcore storytelling that grabs the listener right from the jump and pulls them through the looking glass, leaving them to tumble between subgenres, hitting every branch on the way down. 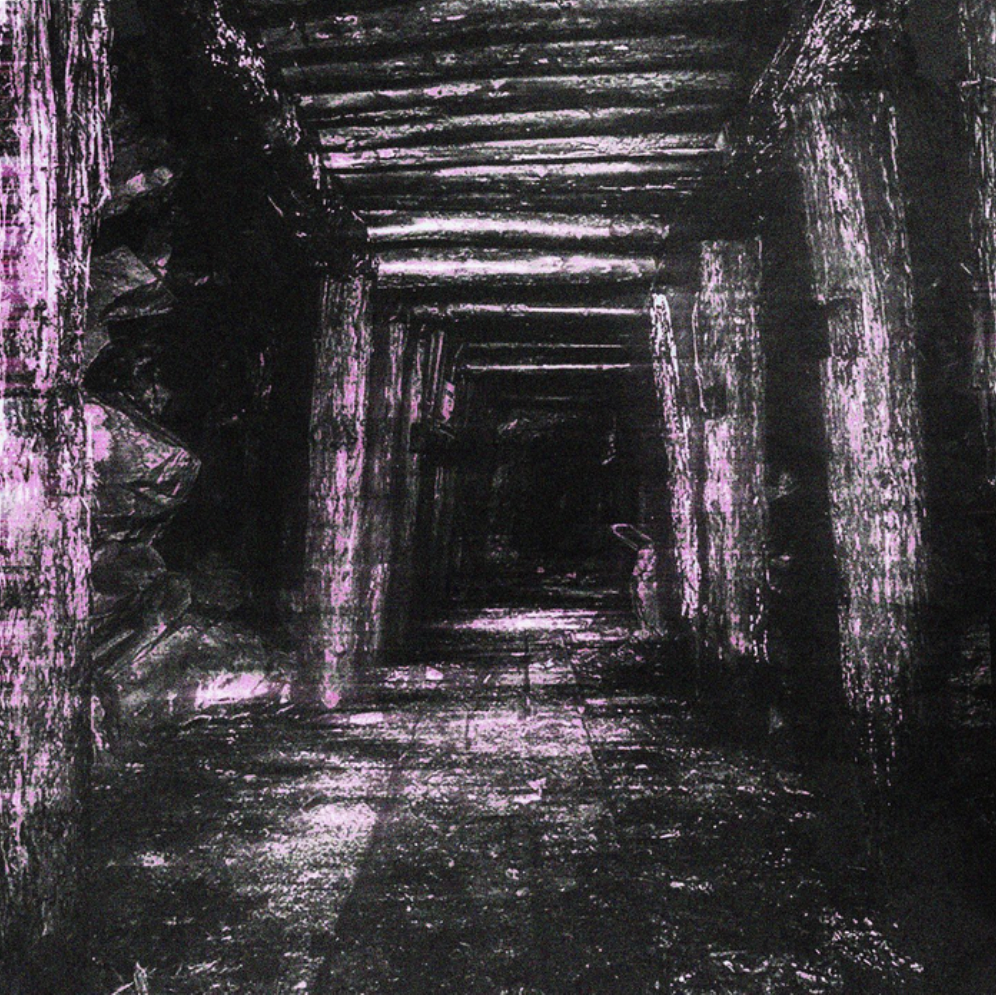 The album art from Pickaxe

The opening track, “If I Control” begins slowly, in a way that creates the sense of anticipation usually reserved for a cocked fist, ready to slam into the side of one’s head. And away they slam, with a guerrilla assault of larynx-shredding vocals and heart-pounding stab-beats, before retreating back to a relative calm.

The following track, “All My Dreams” begins a disarmingly light and upbeat emo/pop-punk standard, which only better serves the shift as the pace picks up, and catchy verses about collecting teeth give way to impassioned, screamo vocals.

From there, the album gets progressively heavier, as the four craft soundscapes that distort and shift like a dream you can’t fully comprehend, achieving this using elements from metal, sludge, and post-hardcore screamo until they reach their crescendo in “Fracture Type.” The album takes a shoegazey turn from there, as “A Brief Relief From The Feeling Of Your Constant And Undeserved Guilt” functions as a respite from the madcap pace and direction they’ve been taking their listeners. The final track, “Secondhand Adventure,” provides a feeling of resolution, of catharsis, and is musically reminiscent of Radiohead.

In fact, along with Yorke, Grady cites A Perfect Circle, Deftones, and Pianos Become the Teeth as influences on the album, along with others, including David Lynch. “I love vague scenarios, and have pretty bad reading comprehension, so I kinda wrote it so people listening would have a similar experience to how I read, or watch a film–where you can pick up details, but the big picture is still unclear.” However unclear things were at the beginning, the future is becoming a bit less vague, as Ugly Robot Studios now has several projects in the works—ranging from reggae to mathrock, to pop-punk, to technical death metal—and Fracture Type prepares to tour the northeast promoting the album.

Fracture Type will be performing new releases from Pickaxe at O’Brien’s Pub in Allston on Sunday, June 12. Tickets are available at Eventbrite.

Can’t get enough of Fracture Type? Check out the links below: