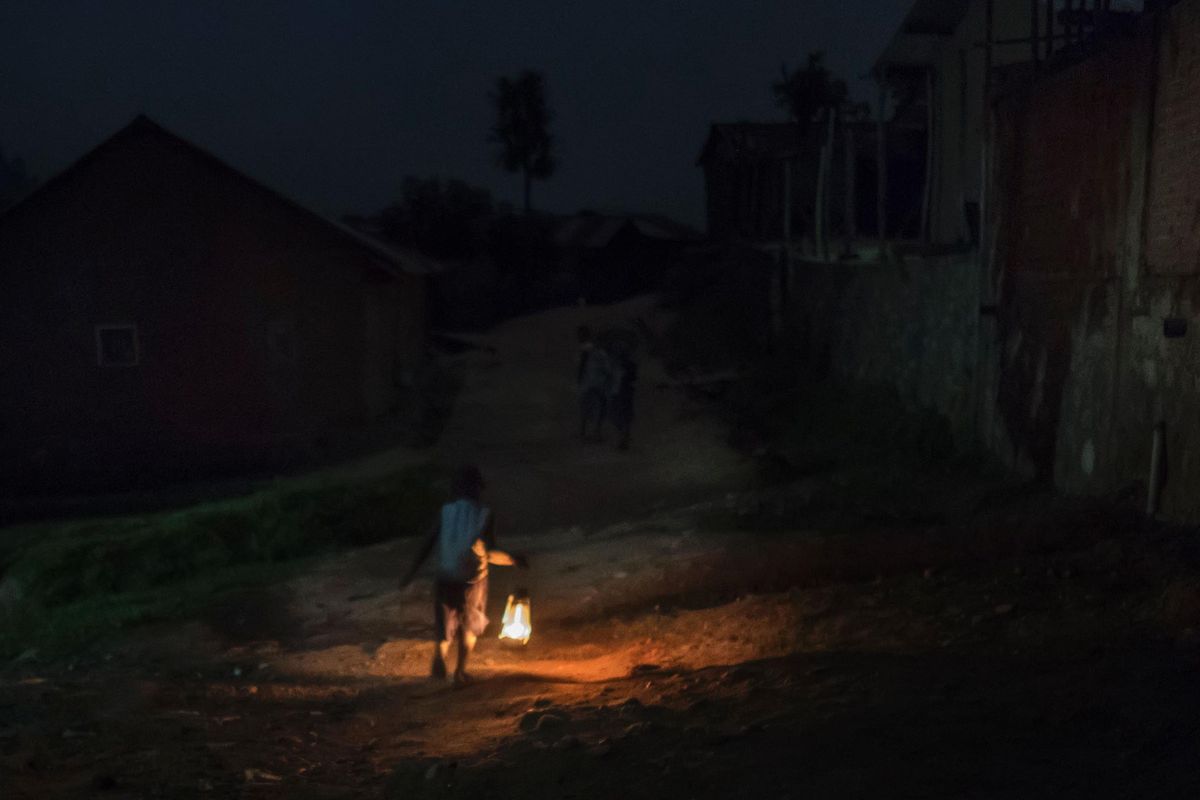 We measure access to electricity no better than we do the rate of literacy. Both are easy to define—a population’s share connected to the national grid or to a local source of electricity, and the ability to read and write—but such definitions do not make it possible to get a truly informed verdict. There is an enormous difference between the hesitant reading of a simple text and the comprehension of classics in any language, and between filling out vital information on a short questionnaire and writing lengthy polemic essays.

Similarly, having a distribution line (often illegally rigged) running to a dwelling tells us nothing about the usage of power or the reliability of its supply. Knowing how many solar panels are on a roof informs us about the maximum possible rate of local generation but not about the annual capacity factor or about the final uses of generated electricity. Therefore, to understand the progress of electrification, we need to augment the rate of nationwide access with information on the urban-rural divide and on actual per capita consumption.

Global electrification has risen steadily since World War II, reaching 73 percent in 2000 and 90 percent in 2019 (the pandemic year of 2020 was the first year in decades when the rate did not go up). This means that in 2019 about 770 million people had no electricity, three-quarters of them in Africa.

Nighttime satellite images show that the heart of the continent remains in darkness: electrification rates are less than 5 percent in Chad and the Central African Republic, and the rates remain below 50 percent in such populous countries as Angola, Ethiopia, Mozambique, and Sudan. Even South Africa, by far the best-supplied country south of the Sahara, suffers from frequent blackouts.

The urban-rural divide has been eliminated in North Africa’s Arab countries, but it remains wide in sub-Saharan Africa, where 78 percent of urban populations but only 28 percent of rural inhabitants have connections. Even countries that have seen recent economic progress have the problem—the urban to rural breakdown is 71 to 32 percent in Uganda and 92 to 24 percent in Togo.

For purposes of comparison with rates in affluent countries I will leave out the top per capita consumers (from Iceland’s 50,000 kilowatt-hours per year to Canada’s 14,000 kWh/year). Instead, I will use the rate of 6,000 kWh/year, which is the unweighted mean for the European Union’s four largest economies—Germany, France, Italy, Spain—and Japan.

Only North Africa has consumption rates of the same order of magnitude. Egypt, for instance, is at about 1,500 kWh/year, or a quarter of the affluent rate. Nigeria’s rate (about 115 kWh) is an order of magnitude lower and there are many countries (Burundi, Central African Republic, Chad, Ethiopia, Guinea, Niger, Somalia, South Sudan) where the mean is below or just around 50 kWh/year, or less than 1 percent of the affluent rate.

What does 50 kWh/year deliver? A 60-watt light switched on for little over 2 hours a day—or one 60-W light, a small TV (25 W) and a small table fan (30 W) concurrently on for about an hour and 10 minutes. All too obviously, real access to electricity in large parts of Africa is akin to where the United States was during the late 1890s.

This article appears in the March 2022 print issue as “Africa’s Access to Electricity.”